Carolyn Montgomery was graduated with honors from the Peabody Conservatory of the Johns Hopkins University. She is a multi MAC, Bistro and Nightlife award winning singer/songwriter, who has performed in major venues across 36 states, Montreal and London. In 2017, she co-founded the American Songbook Association, a 501(c)3 nonprofit arts organization that promotes and preserves classic American musical legacies (Jazz, Musical Theatre and the American Songbook, old and new) through education programs, senior enrichment, live events, and Cabaret Scenes magazine. As the Director of Education and Outreach, Carolyn creates programs that reach thousands of public school students annually, across all five boroughs of New York City. She employs some of New York’s finest entertainers as instructors. She partners with some of New York’s most underserved communities, nurturing their students with music. The goal of ASA Education is not to create performers, but to expand their students scope and sense of possibility, using classic American music as a teaching tool. The results have been overwhelmingly positive. Now in her first year as the ASA’s Executive Director, Montgomery is planning a capital campaign and expanding education strategy that will greatly benefit students, seniors and all others who enjoy these genres of music.

Carolyn lives on the West Side of Manhattan with her son Eli and a Jack Russell terrier named George. 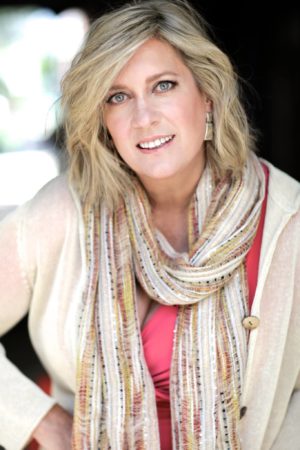 Roberts is a guest lecturer at New York University, American University, and University of Pittsburgh. He is on visiting faculty of Spalding University. He is a Broadway World Nominee, and the winner of multiple ASCAP Plus Awards. 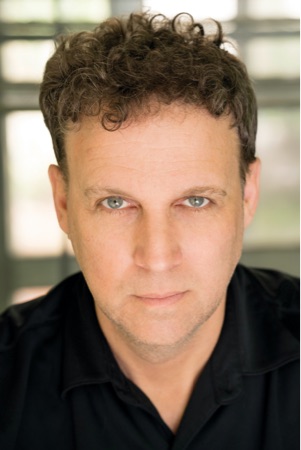 Craig Pomranz is Vice President of the American Songbook Association, for which he sponsors and presents the Pomranz Performance Grant each year to deserving performers who are looking for an opportunity to start the process to rehearse, perform, or record the music of the Great American Songbook. Craig is an internationally known singer/song-stylist, actor, and author. He lives in New York City and travels around the world to perform in nightclubs and theaters. Originally from St. Louis, Missouri, he got his professional start as a child performing at The Muny in his hometown (the largest outdoor theater in the country). He attended Carnegie-Mellon University and The Goodman Theatre–The Art Institute of Chicago. Among his awards are New York’s MAC Award for Best Male Vocalist and the TOR Award for best actor in a musical venue. His popular CDs, More Than a Seasonal Thing and My Heart Don’t Skip a Beat, can be heard on radio stations around the world; they are available on iTunes and CDBaby, and on his website www.CraigPomranz.com. As an author, Craig has written the children’s book Made by Raffi, which has been published in eight languages and in 12 countries to date by the UK publisher Quarto under its imprint, Frances Lincoln. The book is due for release in India in this fall. Inspired by Made by Raffi, songwriters Amanda McBroom (who wrote “The Rose,” which won Bette Midler the 1980 Grammy Award for Best Female Pop Vocal Performance) and Michele Brourman (The Land Before Time series) have written the song “Different.” You can find it on YouTube and on Craig’s YouTube channel. You can find out more on his website at www.CraigPomranz.com. Follow him on Twitter @MadebyRaffi and on Instagram #CraigPomranzHere, and you can like Made by Raffi on Facebook. Email him at Craig@CraigPomranz.com or call 917.549.3249. 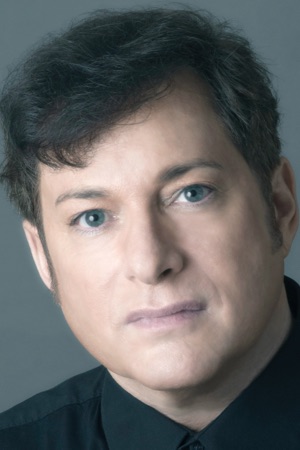 Frank has worked for Cabaret Scenes magazine since 2002, has been its editor since 2003, and is the treasurer of the American Songbook Association. He is on the board of the Manhattan Association of Cabarets (MAC) and is on the Advisory Board of the Mabel Mercer Foundation. As a vocalist, he has performed at Weill Recital Hall at Carnegie Hall, Café Pierre, and the Waldorf Astoria with pianist Kathleen Landis. He has also performed at Don’t Tell Mama, Danny’s Skylight Room, Metropolitan Room, and the Laurie Beechman Theatre in NYC in solo shows and as a guest artist in numerous benefits. He has also performed at the Mabel Mercer Foundation’s Cabaret Conventions in NYC and Philadelphia. His CD, I Thought About You, received high praise and extensive radio play. As a graphic designer, he has providing PR materials for cabaret artists and Off-Broadway productions. 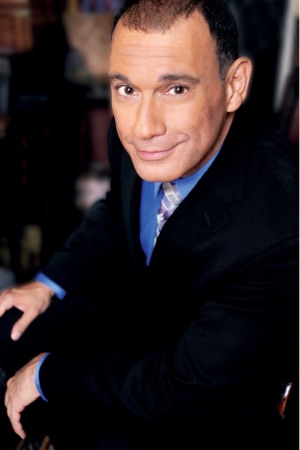 Robin Westle, a retired speech pathologist, is a singer, actor, wife, and proud mother of two adults. A 2019 and 2020 Broadway World nominee for best show, Robin also created, produced and hosted the critically acclaimed benefit series, Robin’s Nest. A former Adjunct Instructor and Clinical Educator at CUNY Hunter College, Robin holds a Bachelor of Science degree in Speech Pathology from the State University of New York at Buffalo and a Master of Science degree in Speech Pathology from Teachers’ College at Columbia University. A current board member of the Dutch Treat Club and a former board member of Help Us Adopt, Robin is now proud to serve as a member of the board and Secretary of the American Songbook Association and is helping to achieve the mission of bringing the American Songbook to everyone. 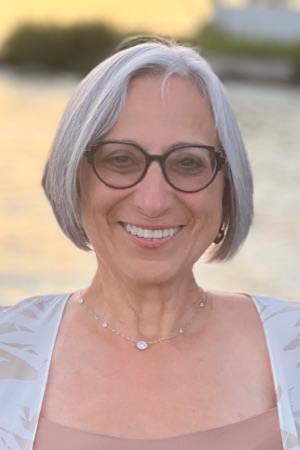 Board of Directors, Gala Committee Chair

Wendy Scherl is an award winning singer, actress and recording artist with life long connections to NYC. During her hiatus from performing, Wendy taught Musical Theater to elementary school children in Northern Westchester and ran the Middle and Elementary School Musical Theater Program for the Chappaqua Central School District (Chappaqua, NY). She was also actively involved in that district’s arts and character development programming.

Wendy has a BS degree in Theater from Northwestern University (Evanston, IL) and has continued to be an active member of the Northwestern Community. She (along with her husband, David) chaired the Northwestern University New York Leadership Committee for many years. Wendy also chaired the Alumni Admissions Council for Westchester and Fairfield Counties and was Co-chair of 4 Northwestern class reunions over the course of 20 years. In addition to her work with Northwestern, Wendy has also served as a Board Member for Temple Beth El of Northern Westchester (Chappaqua, NY) and has served on numerous other committees for the various charitable, educational and other organizations in the several communities where she and her family have resided. 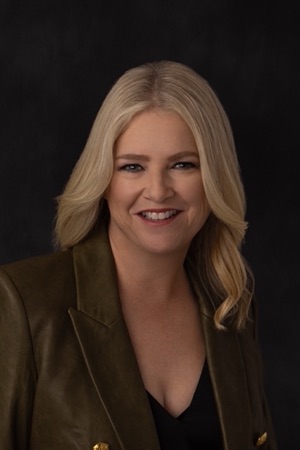 Born and raised in Philadelphia, Keith Meritz’s love affair with music and the arts has been a lifelong passion. A radiation oncologist currently working full-time at the Westchester Medical Center, Keith’s interest in the highly rarified art form of cabaret has been decades in the making. With his late partner, Darrell Henline, Keith founded Cabaret Scenes magazine in 1995, serving as one of the magazine’s major funders and itsunofficial photographer at hundreds of shows until Darrell’s passing in 2003. In recent years, Keith has stepped back his involvement but remains a Board member providing guidance and financial support. He is proud the not-for-profit he established with Darrell, Cabaret Scenes Foundation, had now morphed into the American Songbook Association, carrying on their joint vision of promoting cabaret to new audiences. 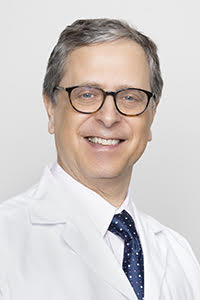